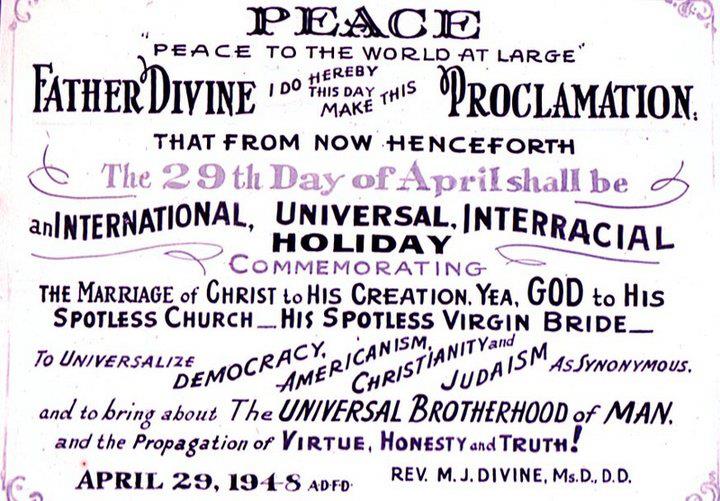 After the song “International Peace,” FATHER DIVINE speaks on themes including “The Bride’s Virginity and Holiness are a power for good for believers,” “MY Spirit is everywhere,” and “I Am Omnipresent and Ever-Present, and so is MY Spotless Virgin Bride.” Given at Circle Mission Church, Philadelphia, on Feb. 18, 1955 at 7:34pm. Peace Mission CD 4-7, Track 4.
FATHER DIVINE speaks on liberating themes including
“I shall accomplish that for which I came”
and “Christ has been enthroned on the minds of men.”
Given at Unity Mission Church (Auditorium) on October 29, 1952 ADFD at 12:40am.
Peace Mission CD 6-6, Track 2. 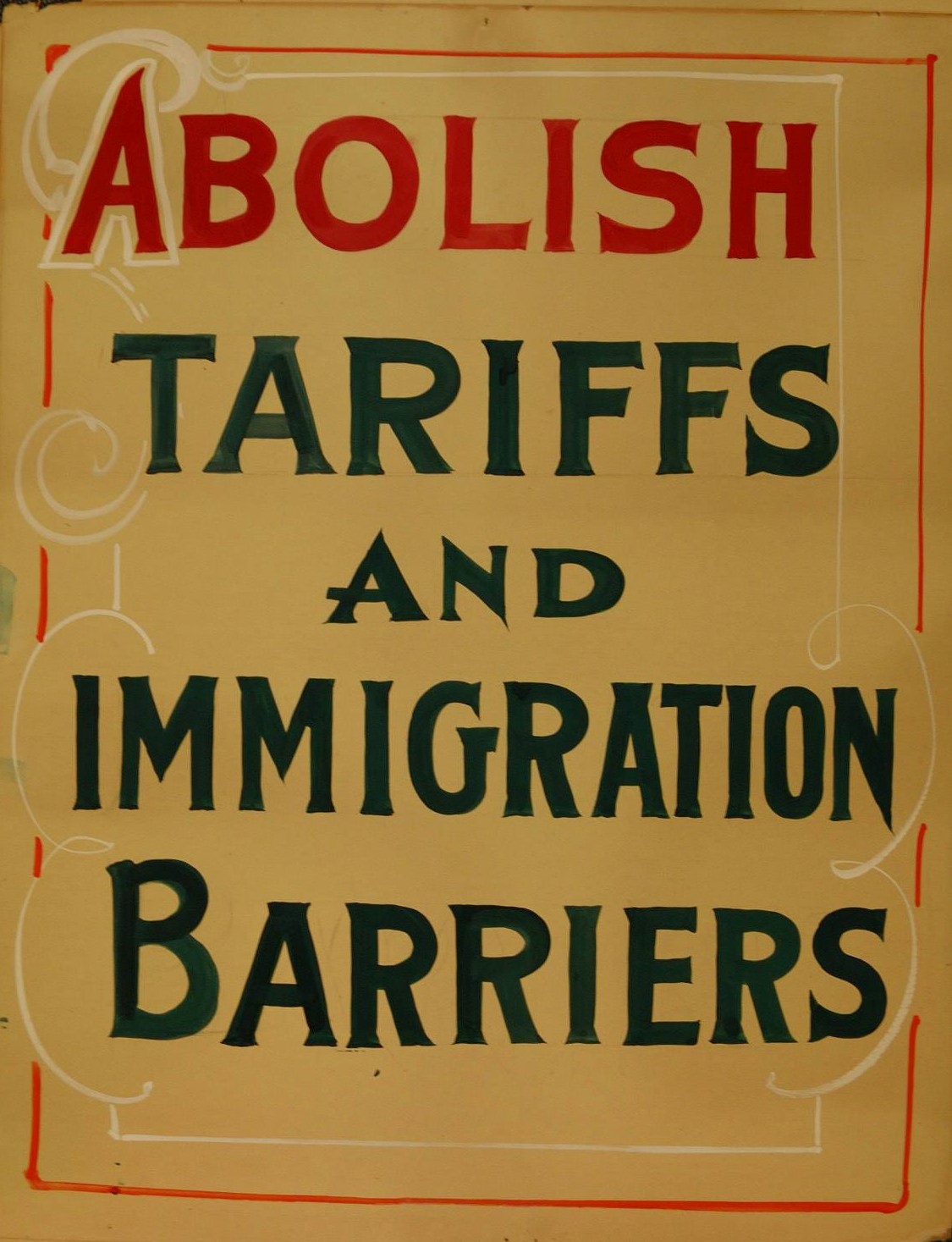