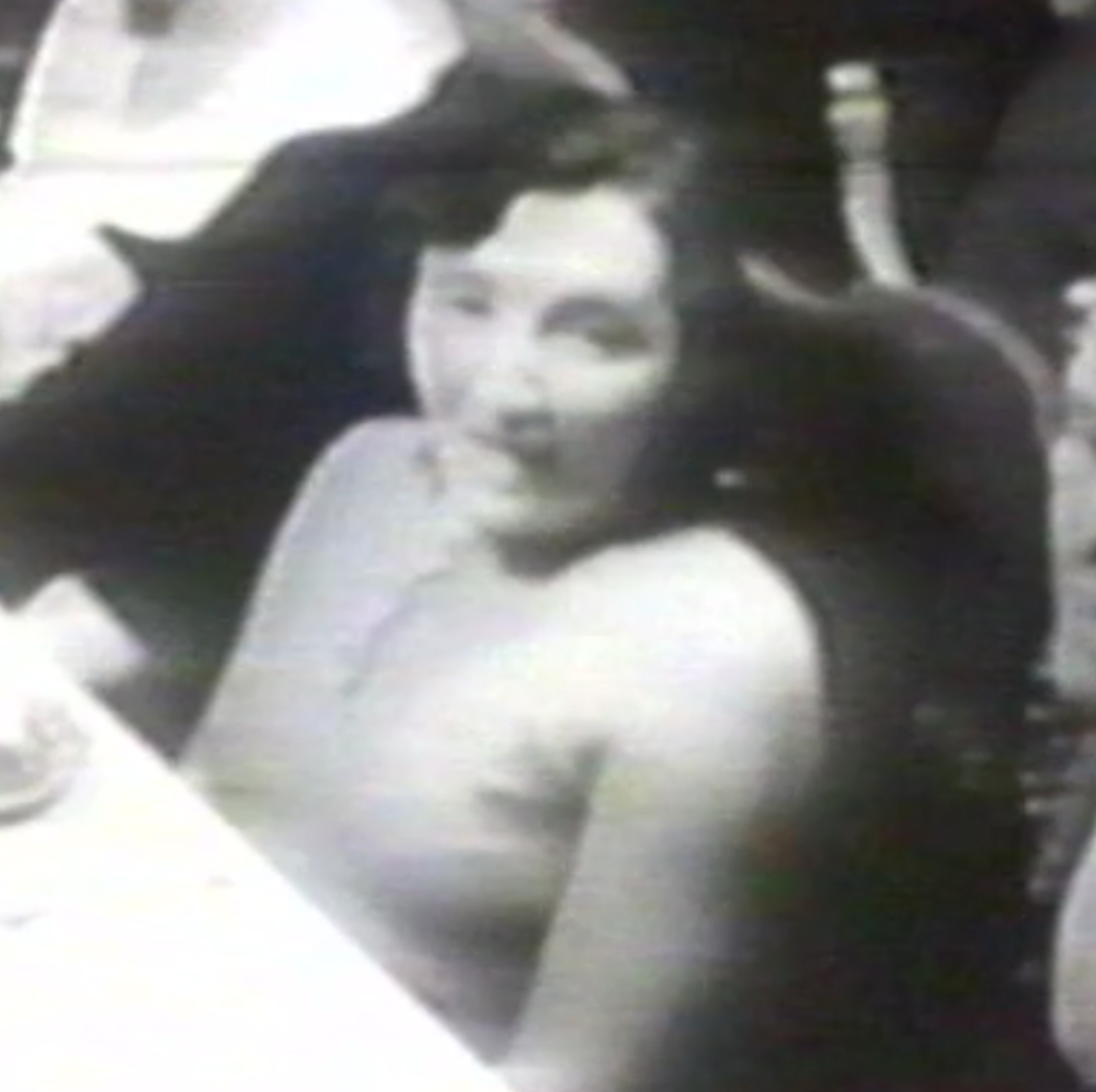 In the NEW DAY excerpt below and the extended interview audio file below it, Miss Holy Love Dove tells of her experiences coming to FATHER DIVINE in the early 1930s, including an integrated bus trip across country and how FATHER’s Mind and Spirit met all obstacles along the way.  Long before the Freedom Riders of the 1950s or the counter-cultural “Peace” buses of the 1960s, Members of the Peace Mission Movement were traveling across the continent in integrated red, white and blue buses emblazoned with FATHER’s Name and “PEACE!  Out of One Blood God Made All People.”  Among the many topics discussed by Miss Dove in the extended interview are her experiences as a so-called “disabled” person.  After coming to FATHER in the early 30s, Miss Dove was a lifelong Follower, Rosebud and Personal Secretary to FATHER DIVINE.  Her testimony is a very valuable historical treasure.

Colonel Hubert Fauntleroy Julian was a prominent American  aviator who distinguished himself with dramatic aerial showmanship over the skies of the northeastern United States, Europe and Africa in the 1920s-1940s.  He also served as the pilot for Emperor Hailie Selassie and was Commander of the small Ethiopian Air Force.  Col. Julian was especially privileged to serve as a personal pilot to FATHER DIVINE in the 1930s.  In those years, FATHER DIVINE would charter airplanes to travel between New York City and other northeastern cities with Peace Mission Extensions.  Col. Julian was a friend of the Peace Mission who admired FATHER DIVINE’s Work and Mission; he visited Woodmont in the late 1960s.

Another pilot serving FATHER was a Peace Mission member known as “Flying Determination.”  Miss Determination was one of the earliest dark-complexioned female aviators in American History.

Here is a December 5, 1939 interview between FATHER DIVINE and Col. Julian, as published in The New Day.

MOTHER DIVINE explains the spiritual symbolism of “The Portal of Life Eternal,” the great bronze doors of The Shrine to Life designed by sculptor Donald De Lue to honor the Eternal Life and Message of FATHER DIVINE.  The bronze doors, dedicated on Sept. 10, 1970, completed the Shrine to Life. 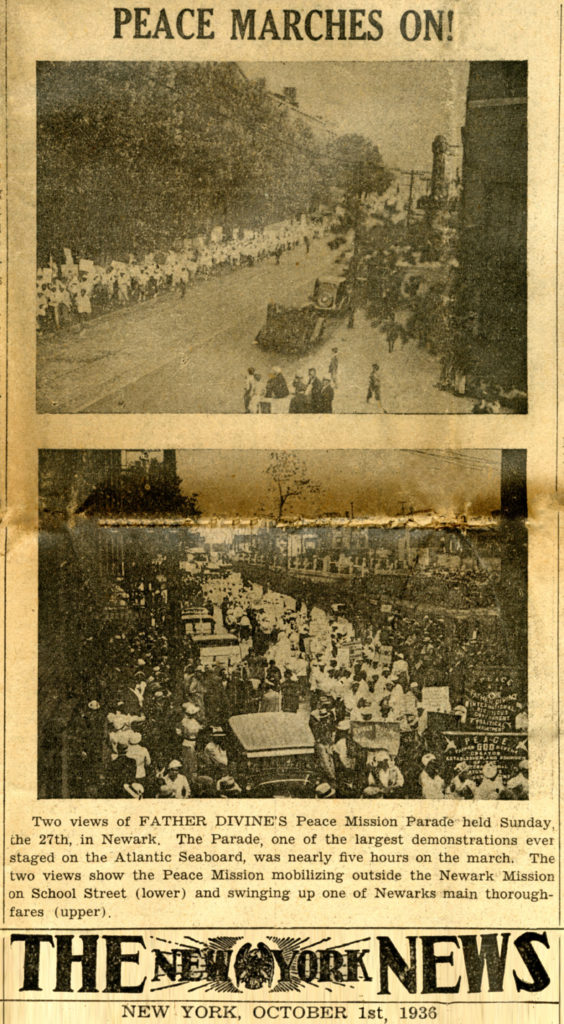 1936 Peace Mission Parade in Newark, NJ: “One of the largest demonstrations ever staged on the Atlantic Seaboard, was nearly five hours on the march…”