I like the secretaries to hear anything that is good. As I often say to MOTHER, I like for Her and everybody— but especially I wouldn’t like for you to think, see or hear anything distasteful or undesirable, for that is what makes a person ugly; but to always be at a place in consciousness where you refuse to hear or notice anything undesirable by sight or hearing. 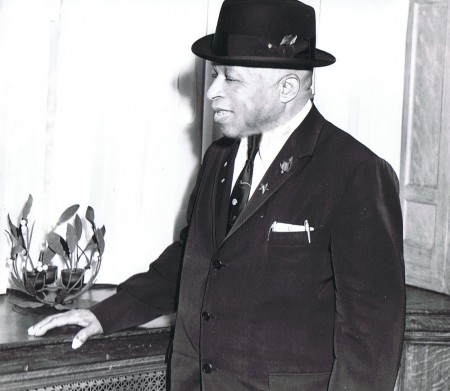 Secretaries: it is true.

FATHER: But if it is an ugly old dilapidated, bad looking and undesirable looking automobile, you will frown at it! So you can plainly see the great significance, in going out in life as a practitioner of any kind, it is good to take psychology along with you.

FATHER: Sure, practical scientific psychology that is profitable and advantageous for your daily life. I thank you.